After a few years break, an Open age representative tournament has now been re-introduced back into the domestic calendar. With teams participating from all around NZ, this will be a tournament not to be missed.

Format: All players will sit a fitness test followed by game play

NOTE: All ANZ Franchise and NNL players who have registered with Netball Waitakere are exempt from trials and will automatically be included in the training squad.

All players wanting to be considered for the NW Open Age team WHOM are NOT a registered ANZ or NNL player must attend the above trial, unless exempted by NW Netball Manager or NW Development Officer.

Following trials, a training squad will be named with the final 12 players due to be named after final trial in  August (date and time TBC).  If for any reason you are unable to attend the above trial, please contact NW Development Officer Peter McInnes on pete@netballwaitakere.co.nz asap.

Click HERE to register for trials if you haven't done so yet. 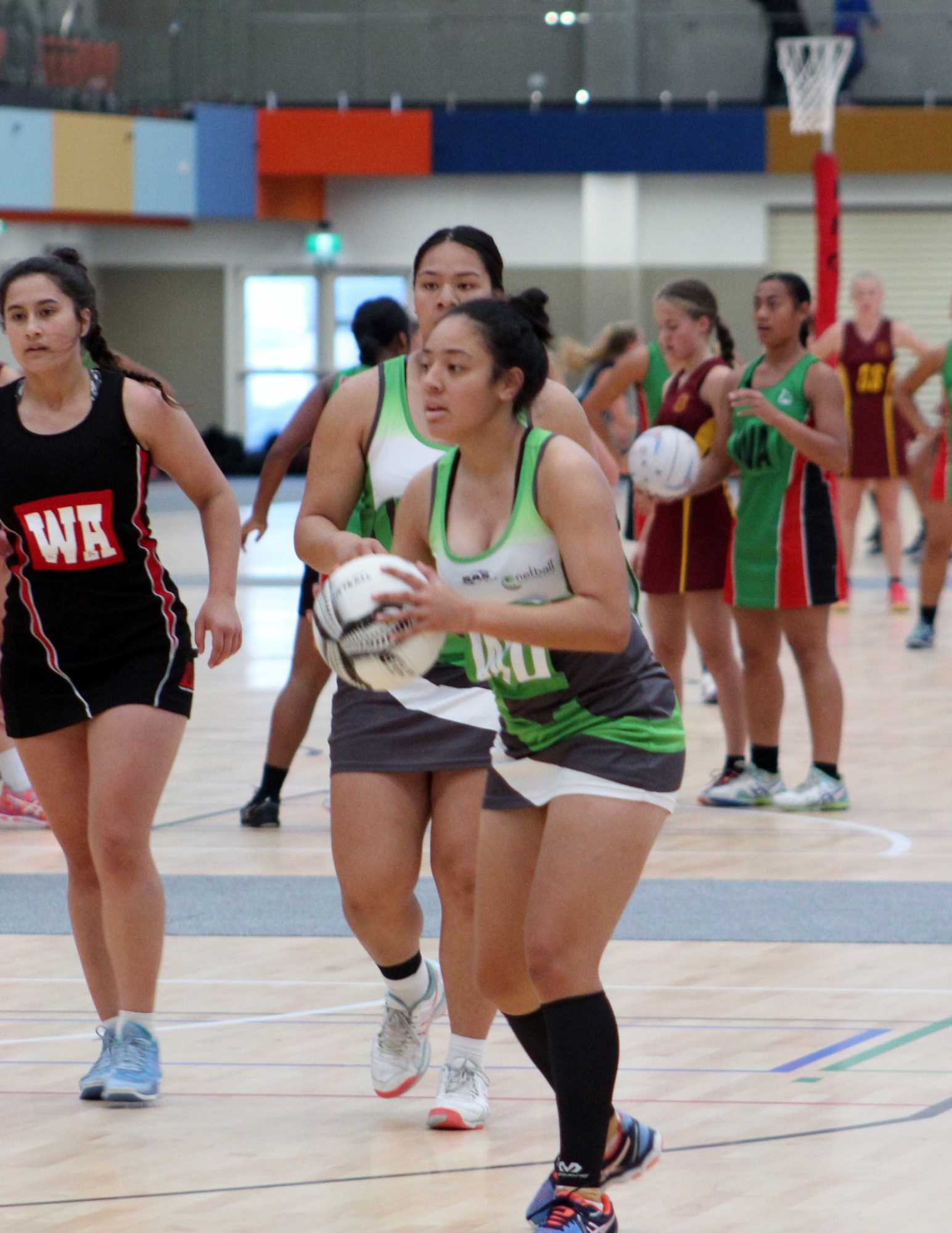