We would like to thank everyone for attending the Netball Waitākere U18s trials for the 2022 representative season.

There was some great talent, passion and determination from all trialists. You should all feel proud! We are excited for the campaign ahead.

Congratulations to the following players who have been successful in making the U18s Representative teams.

*Note one U18/1 player will be moved to U18/2 following the first circuit tournament, 30 May

​​​​​​​If you have been unsuccessful in making the named teams, please feel free to request feedback from the Netball Development Officer, Pete McInnes, pete@netballwaitakere.co.nz

We will be in contact with all trialists following the 2022 campaign to provide you with information and further opportunities for development. 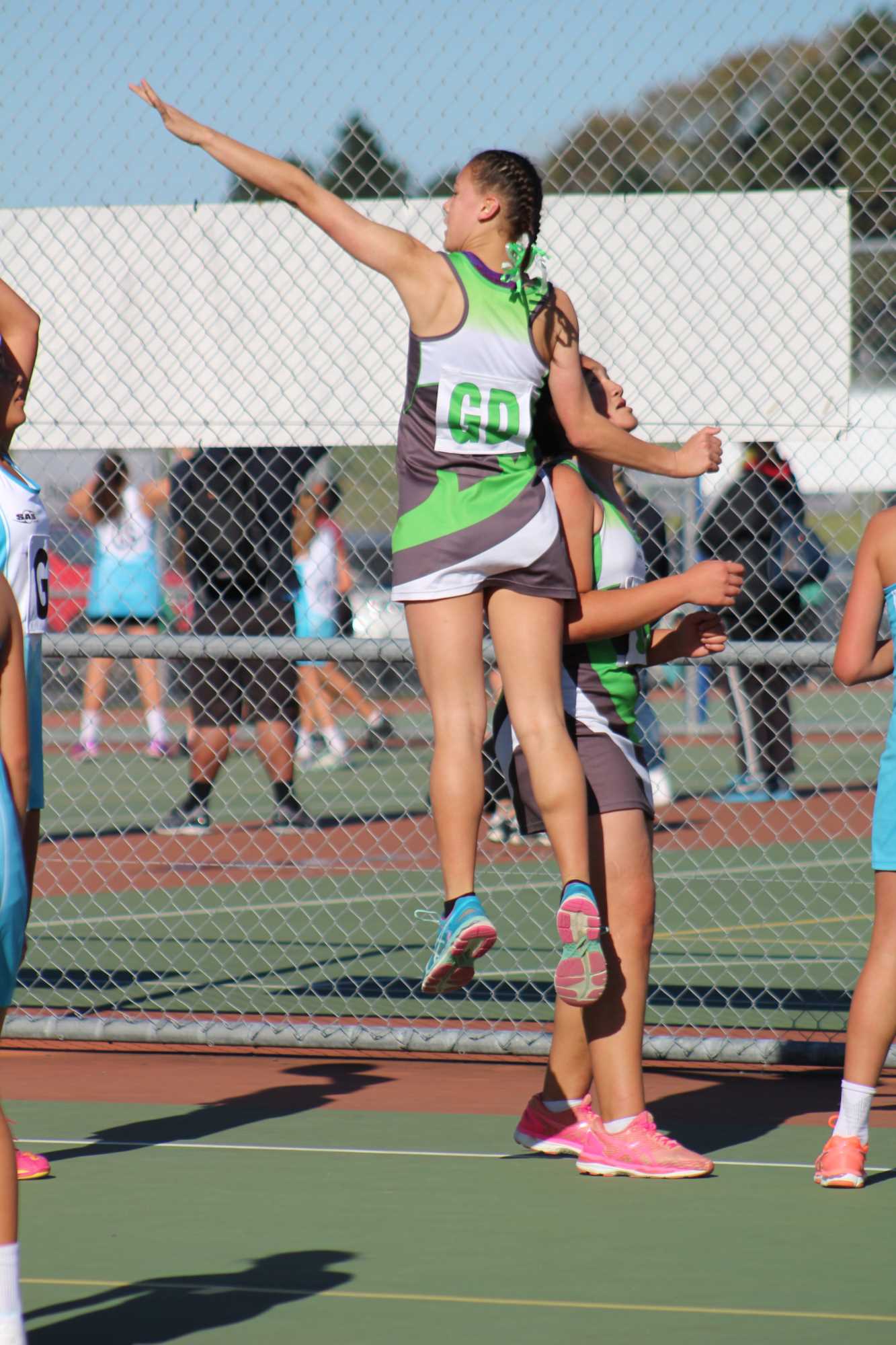